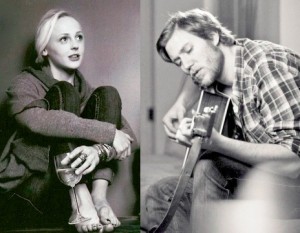 As many of you probably know, folk/country legend Guy Clark passed away last week in Nashville, TN at the age of 74.  Clark, known for his spearheading of the alternative and outlaw country genres left an unbelievably vast imprint on the music industry.  The heartfelt, sometimes almost painfully honest songs that Clark penned continue to inspire singer/songwriters today.  Earlier this year, before Clark’s death, Eddie Berman (an artist this blog has been following since our inception) covered one of Clark’s most personal ballads, “Dublin Blues.”  Berman adds his own artistic spin to the tune but the haunting melody punctuated by a sober hum from the original remains intact.

So in an effort to both recognize the passing of one of America’s truly great musicians as well as demonstrate the influence that his music and writing still has today, here is Eddie Berman’s extremely powerful renditions of “Dublin Blues.”